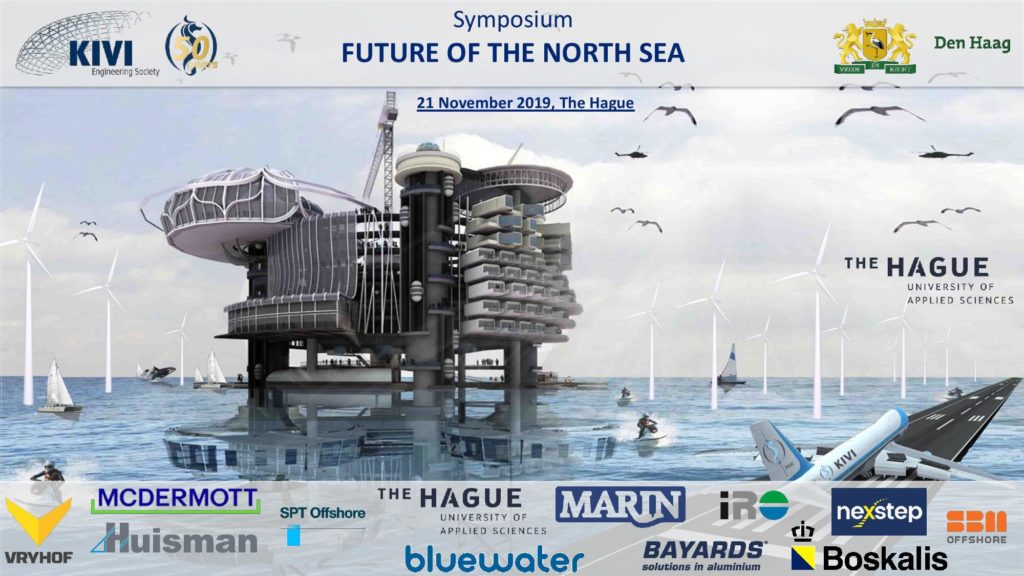 Founded in 1969, the Royal Netherlands Society of Engineers (KIVI) – section Offshore Technology will be celebrating its 50 years anniversary this year. The celebration will take place at the KIVI Offshore & Maritime symposium at the University of Applied Sciences in The Hague on 21 November 2019.

The Dutch Offshore & Maritime industry will play a key role in shaping the North Sea, be it in offshore wind, maritime transport, food supply, CO2 storage, removal or re-use of offshore infrastructure, energy transport and storage, and protection of precious bio-diversity.

The objective of the symposium is to actively contribute to the debate around the future use of the North Sea. It is KIVI’s mission to share knowledge and facilitate the engineering power that is embedded in the Dutch Offshore culture.

Speakers from governmental bodies, NGOs, Offshore Energy companies, suppliers and academia are invited to share their views in presentations, followed by interactive discussions and audience questions. 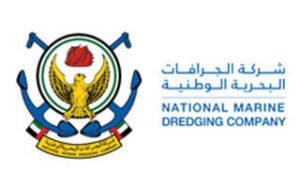